Projects/action days. Although much more attention has been given to mental illnesses in the last few years, stigma or taboos still attach to conditions such as depression, burnout or psychoses. While the Swiss government lacks a legislative framework for taking preventive action in this field, a large number of NGOs are actively engaged in running campaigns and other activities aimed at preventing, destigmatising and raising awareness of mental illness. Here is a brief overview. 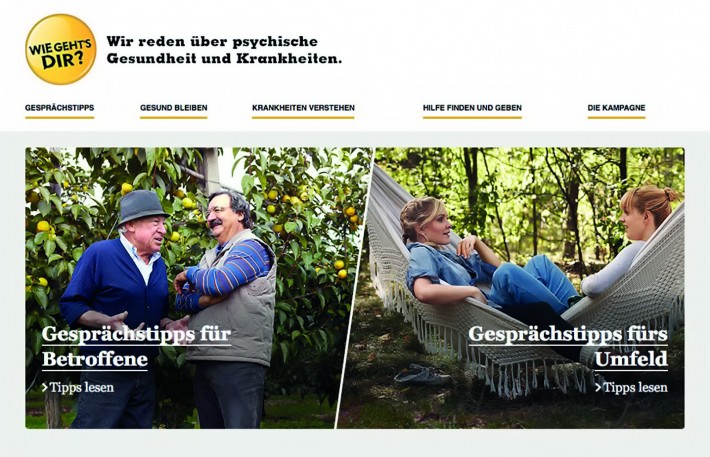 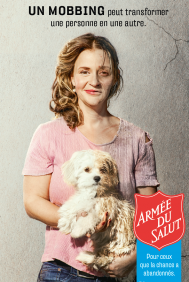 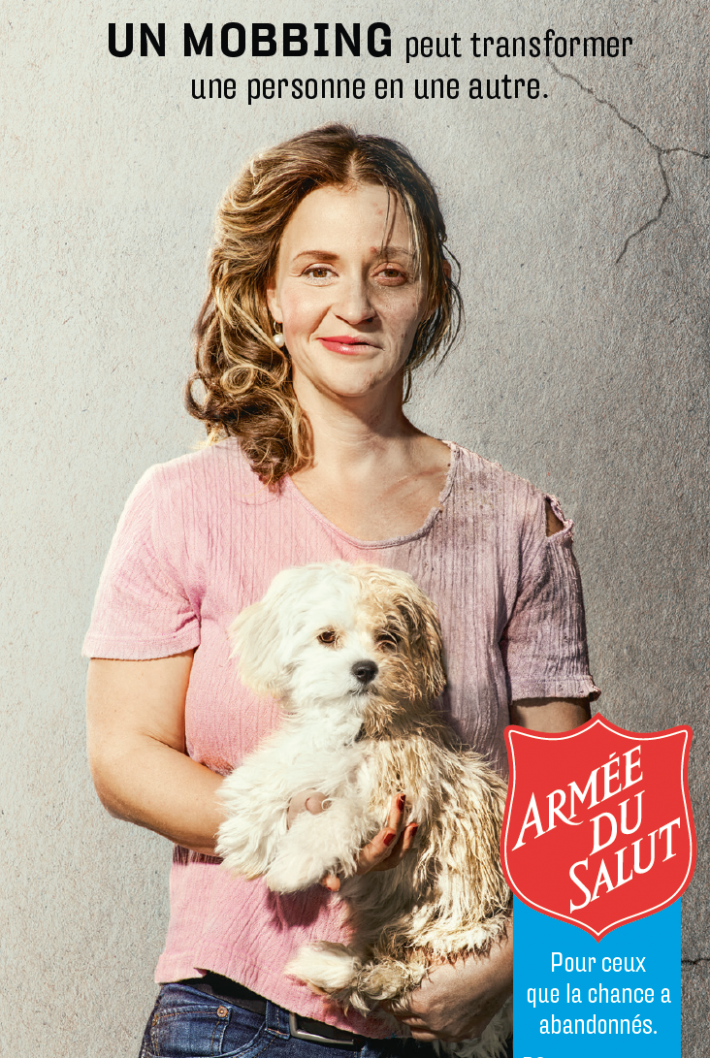 A conversation is often the first step towards mitigating or curing mental illnesses. For many people with mental illness, however, this first step is the most difficult of all. The "How are you" campaign is currently supported by Pro Mente Sana and the cantons of Zurich, Aargau, Berne, Graubünden, Lucerne, Schwyz and Thurgau and by the Coordination Romande des Associations d'Action en Santé Psychique (CORAASP). In addition to posters, it has operated a website since 2013 which offers conversation tips for those concerned and their families and friends. It also provides information on the different types of mental illness, their prevention and the support services available. The first campaign waves focused on the topic of work and mental health. As from autumn 2016, the focus will shift to a new topic. www.wie-gehts-dir.ch

The campaign "Delusion or reality – for you it's a poster, for the psychotic it's reality" was launched by the Canton of Basel-Stadt in 2014. The core of the campaign comprises 30 posters illustrating the symptoms of schizophrenic psychosis. Surreal elements have been integrated into an everyday scene, for instance a sinister figure in a clothing store or a grotesque face on an ivy-covered wall. The objective of the campaign is to raise public awareness of schizophrenic illnesses, promote empathy with those directly affected and communicate the fact that schizophrenic psychoses are treatable. The poster campaign is backed up by in-depth information and a booklet on the subject. www.alles-gute-basel.ch

Depression or other mental illnesses can have as disabling an effect as a physical impairment on the lives of those affected and their families. Almost one third of cases taken up by the Pro Infirmis organisation for helping the disabled are rooted in mental problems. With the film "Ich bin leer" [I feel empty], Pro Infirmis puts the focus on mental disability in its campaign launched in 2014. The film shows a day in the life of a seriously depressive man who is scarcely able to get out of bed, avoids people and no longer feels anything. Under the motto "Come closer", the campaign calls for people to engage with those affected and not to look away from them, because – unlike physical disabilities – mental problems are often difficult for outsiders to recognise. www.proinfirmis.ch

Most people know how to promote their physical health – through a healthy diet or daily physical activity. But there is little discussion of mental health and what people themselves can do for it. The "Ten steps for mental health" campaign provides food for thought on what each of us can do to promote our mental health. The campaign uses simple pictograms as illustrations. Since mid-2014, the Mental Health Network Switzerland has administered the rights of use for the "Ten steps" and made them available to its members free of charge. The project originated in Upper Austria and was taken up in Switzerland by the Canton of Zug. This year, the Canton of Aargau produced a short film on the topic. It shows the ten steps that can be taken in everyday life to strengthen and maintain mental health. The film includes ten brief portraits of inhabitants of Aargau who, using simple means, carry out one of these steps in their everyday life, thus doing something to maintain their mental health. Link Network: www.npg-rsp.ch | Link Canton of Aargau: www.ag.ch

Bullying by text message or slander on Facebook: harassment from the virtual world causes very real mental trauma. The "Prevent cyberbullying" campaign (2012) run by Pro Juventute urges young people to combat internet harassment and shows them what action they can take against such attacks and that they can obtain assistance by calling the 147 help line. Parents and schools receive information on cyberbullying and on how they can support young people affected by it. The campaign seeks to raise awareness among the entire general public. It consists of a campaign platform, a TV commercial, posters, a Facebook campaign and leaflets. www.projuventute.ch

Suicide is the second most common cause of death among adolescents in Switzerland. At least two children or adolescents who are thinking about committing suicide contact the Pro Juventute counselling & assistance service helpline 147 each day. Since 2011, Pro Juventute has been running a nationwide prevention campaign aimed at sensitising the public to the problem of suicide in the young and drawing attention to the immediate assistance available via the 147 helpline. The campaign consists of a TV commercial, information targeting schools and youth centres and a campaign platform offering information material on the topic. www.projuventute.ch

Under Article 31 of the UN Convention on the Rights of the Child, children have a right to freely engage in play activities. With the "Free space – more room for children" campaign, Pro Juventute calls for this right to be respected and for parents, children and professionals to create more room for children in public spaces and to design and maintain them so that they are child-friendly. Children should be actively involved in this process and have a say in the design of the spaces. The campaign consists of posters, a paper-chase app for children and information leaflets for children, parents and professionals. www.projuventute.ch

"Für Menschen, die vom Glück verlassen wurden" [For people who are down on their luck] (Salvation Army)

Since 2013, the Salvation Army has, as part of their "For people who are down on their luck" campaign, been raising awareness of the situation of people affected by bullying and burnout. The campaign uses filler ads to sensitise the public to people with mental problems and illnesses. Publishers can support this engagement of the Salvation Army by placing one of these ads free of charge. www.heilsarmee.ch

"Psychisch krank? Kein Tabu!" [Mentally ill? No taboo!] (Werner Alfred Selo Foundation, supported among others by the Canton of Zug)

Using creative talking aids, the "Mentally ill? No taboo!" campaign aims to encourage open discussion of mental illness. It adopts a playful approach by deploying "talking" objects of everyday use which serve as examples by naming their problems: "I'm damaged" says a folded flyer, "I'm down" sighs a floor sticker, "I've lost my grip" groans a poster peeling off a wall. The campaign thus creates a connection to human behaviour. Its message is that mental illness should be taken seriously and addressed openly. www.kein-tabu.ch

October 10 is World Mental Health Day. Every year on this date, various organisations in Switzerland stage activities that focus on mental health. Furthermore, many additional action days focusing on mental health are organised around this date and during the autumn months, for instance, the Bernese Mental Health Action Days, the Canton of Solothurn Action Days for Mental Health and the Aargau Mental Health Action days. Besides lectures, films and platform discussions, there are also interactive events such as jointly preparing meals or theatre pedagogy workshops. www.psychische-gesundheit-bern.ch