Mental health. Mental illness causes a great deal of suffering, both for those directly affected and for their families. If this suffering and the consequential costs for the economy are to be reduced, there needs to be a more active engagement, better coordination of existing activities and improved networking of all players in the field of mental health.

Pictures Mental health in the context of health policy 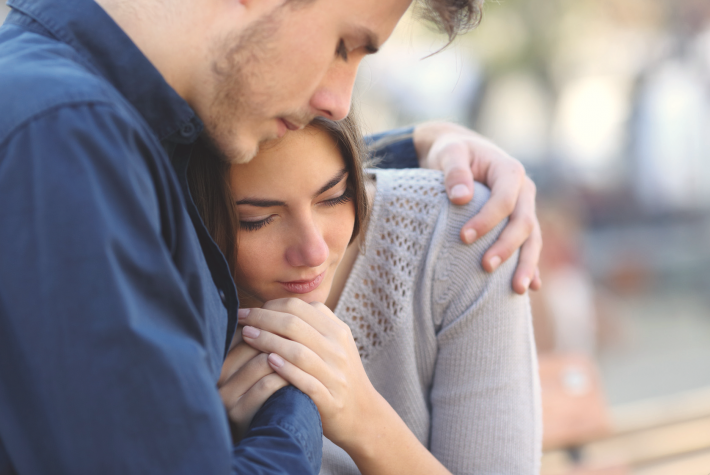 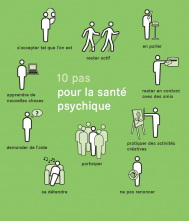 Pictures Mental health in the context of health policy 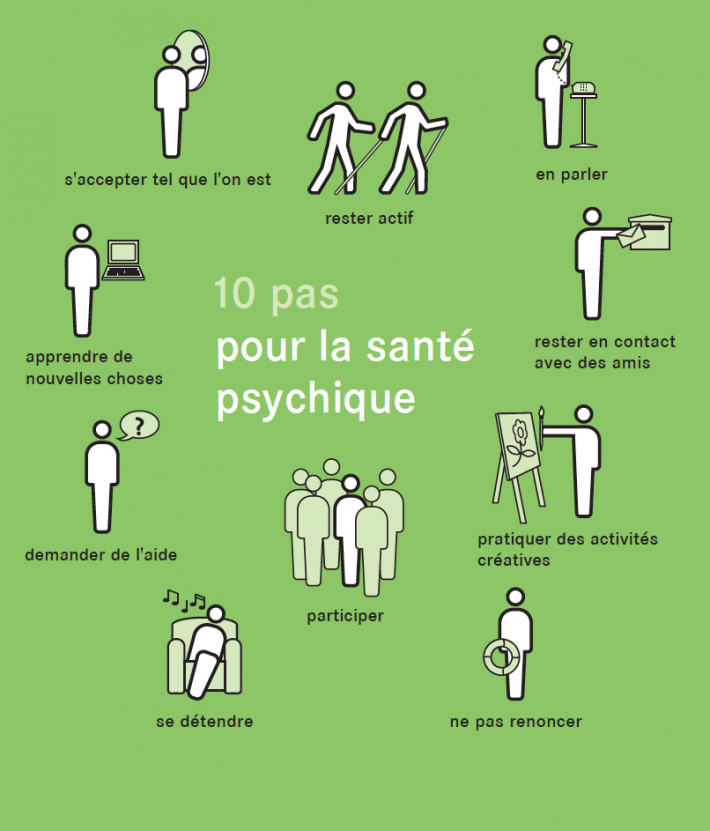 Mental health encompasses personal well-being, satisfaction, self-confidence and the ability to form and sustain relationships, to work and to cope with everyday life. In addition, people feel they are in good mental health if they are able to make full use of their intellectual and emotional resources and to contribute to the community. But for many people this is not possible because they are mentally ill. In a given year, up to one third of people living in Switzerland suffer from a mental illness. Because mental illnesses affect all aspects of life, impairing everyday activities and fitness for work besides weighing heavily on the family, they constitute some of the most limiting of conditions. The most common mental illnesses include anxiety disorders and depression. Between a third and half of all sufferers are currently receiving professional help. Besides lack of information on treatment options, the persistent stigmatisation of people with mental illnesses makes it difficult to seek and accept help.

Mental illnesses are associated with substantial costs. These are primarily indirect costs generated by lost production due, for instance, to illness-related work absences, and by disability pensions, premature death or family care. Initial estimates for Switzerland put the indirect costs of mental illness, including dementia, at 13 billion Swiss francs in 2011. Prevention therefore not only reduces a lot of suffering, it is to be recommended financially, as is stated in the Swiss government's "Health 2020" strategy agenda: fewer mental illnesses would mean lower costs incurred for health insurance and other forms of social insurance such as disability benefits, but also for families and the economy as a whole. The prevention of mental illnesses is a challenge that calls for intensive cooperation from all players – both within and outside the healthcare system. The Federal Office of Public Health (FOPH) is actively engaged in promoting mental health and in the care and treatment of people with mental illnesses.

To promote the coordination and networking of players active in the field of mental health, the Mental Health Network Switzerland (NPG) was set up in December 2011. Its membership is growing steadily. The network now comprises 170 members, including cantons, private-sector enterprises and NGOs. It administers the rights of use for material generated by the Alliance against Depression and the campaign "Ten steps for mental health". The evaluated material produced by the Alliance addresses the issue at different levels:

– Information for the general public

– Continuing-education courses for doctors and other multipliers such as teachers, clergy, etc.

The "Ten steps for mental health" campaign originated in Upper Austria and was taken up in Switzerland by the Canton of Zug. Using simple pictograms, it provides food for thought on what every-one can do to promote their own mental health (figure). Both services are made available free of charge by the members of the Mental Health Network Switzerland.

In its report on "The Future of Psychiatry in Switzerland" the Swiss government approved recommendations for further developing service structures for the treatment of mental illnesses in March 2016. In future, the Swiss government will seek to promote the coordination of services, help raise the qualification standards of the professionals involved and improve the data available on mental health services.

Around 1,000 people die in Switzerland every year from non-assisted suicide. Suicidal actions usually occur during exceptional mental states and are seldom the product of sober reflection. Since 2014, the FOPH, the Conference of Cantonal Health Ministers (GDK) and the Swiss Health Promotion Foundation have been working on an Action Plan for Suicide Prevention. The impetus for the action plan came from the parliamentary motion Ingold.11.3973. "Suicide prevention: making more effective use of the scope for action". The action plan is aimed at bringing about a further, sustainable reduction in non-assisted and attempted suicides. It will be submitted to the Swiss government and the "Dialogue on National Healthcare Policy" platform for approval at the end of 2016. The action plan is to be implemented as from 2017.