Mental health. Stigmatisation is a form of social discrimination. For people with mental disorders, but also for their families, it constitutes an additional burden on top of the existing illness. Persons with addictions are particularly at risk of stigmatisation and are marginalised at several levels. 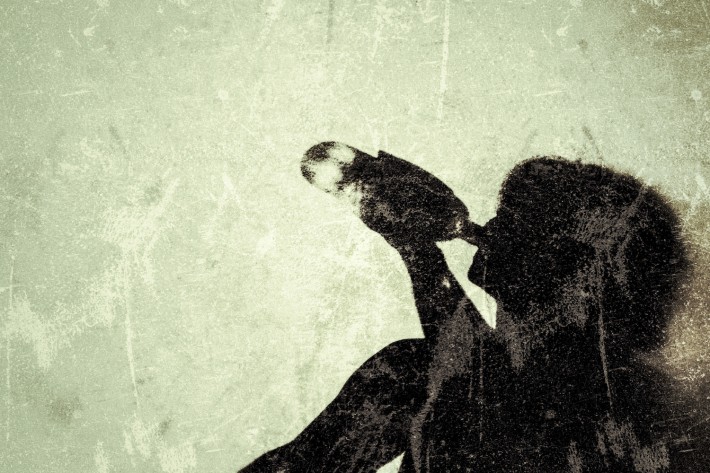 Society continues to stigmatise people with mental disorders, as has been confirmed in a new study conducted by the University of Basel.(1) Using fictitious case reports as a basis, 10,000 residents of the Canton of Basel-Stadt were asked to assess the dangerousness of persons with mental health problems. Those with symptoms of alcohol addiction fared worst. In addition, studies of stereotyping, prejudice and discrimination reveal that health professionals often do no better than the general population.

Social stigmatisation is often the first step towards social marginalisation. According to the Swiss Health Survey, people with mental health problems complain of low levels of social support and marked feelings of loneliness.

Besides social stigmatisation, there is also the risk of self-stigmatisation: those affected internalise the perceived prejudices of society and devalue themselves, thereby reducing important resources such as feelings of self-worth and the experience of self-efficacy.

This results in social isolation, feelings of shame and hopelessness that are due not only to illness but also to stigma and are major risk factors of suicidal ideation.

Inform the public and break down prejudices

The aim is to combat the vicious circle of stigmatisation by providing the general public with targeted information. The "Mental Health in Switzerland" report calls for a nationwide information campaign designed to reduce social and self-stigmatisation by raising awareness and understanding of the topic of mental health and mental illness. The increase in the additional insurance premium reserved for general disease prevention meant that the Swiss Health Promotion Foundation was able to assume responsibility for implementing this measure. The enabling basis is currently being drawn up.

The "Action Plan for Suicide Prevention" states that the risk factors for suicidal thoughts, e.g. mental disorders, carry a social stigma that makes it more difficult for those affected to seek and accept help. The current suicide-preprevention campaign "Talking can save lives" (www.reden-kann-retten.ch) included in the Action Plan aims to help break down the taboos surrounding suicidal thoughts and is focused on personal statements from people affected.

However, interventions aimed at reducing stigmatisation must not be confined to measures for raising public awareness. There is also a need to target professionals in both medical and non-medical settings. Both the Action Plan for Suicide Prevention and the National Addiction Strategy 2017–2024 include such measures.